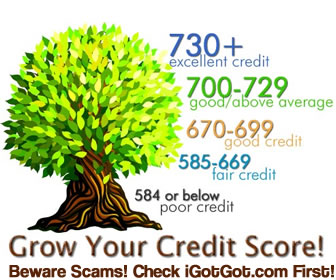 A guy is having marital problems. He and the wife are not communicating at all and he's lonesome so he goes to a pet store thinking a pet might help. The store he happened into specialized in parrots. As he wanders down the rows of parrots he notices one with no feet. Surprised he mutters "I wonder how he hangs onto the perch?"

The parrot says "With my prick, you dummy."

The guy is startled and says "You certainly talk well for a parrot."

The parrot says "Of course, I'm a very well educated parrot. I can discuss politics, sports, religion, most any subject you wish." The guy says "Gee, you sound like just what I was looking for."

The parrot says "There's not much of a market for maimed parrots. If you offer the proprietor $20 for me I'll bet he'll sell me."

The guy buys the parrot and for three months things go great. When he comes home from work the parrot tells him Clinton said this, the Bulls won, the Cubs lost, the Pope did so and so.

One day the guy comes home from work and the parrot waves a wing at him and says "Come in and shut the door."

The parrot says "I don't know how to tell you this, but the mailman came today. Your wife answered the door in her negligee and he kissed her right on the lips."

The guy says "Oh, A momentary flight of passion."

The parrot says "Then he fondled her breasts."

The parrot says "Then he pulled her negligee down and started sucking on her breasts."

The guy says "My God, what happened next?!?"

The parrot says "I don't know. I got a hard-on and fell off my perch."

We have 257  people currently online