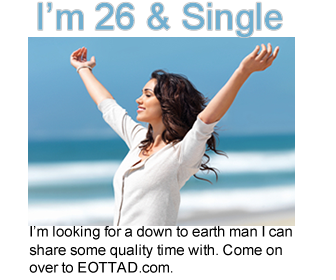 After her husband's death, the elderly lady decided to go back to school and get a degree in mathematics.

A few weeks into the term, she storms into the dean's office, exclaiming: "I've been silent until now - but I'm not going to take these obscenities anymore!"

"What obscenities are you talking about?"

She reaches into her purse and pulls out a notebook. "I noted of all of them. In my presence, professors had the complete lack of decency to speak of" - she leafs through her notebook - "Bruhat-Tits spaces, a pumping lemma, and even degenerate colonels!"

We have 498  people currently online